In most people’s minds, “Tarot card reading” means a woman in flowing robes, leaning over a small table in a candlelit room, foretelling impending doom.

But that’s not really what Tarot cards are about. In fact, they’re not even really meant to tell your fortune or future. According to The Hermetic Order of the Golden Dawn, “The most powerful sources of information come from within; the Tarot aids in coming in contact with one’s Higher Self.”

But what does that mean?  We will look at the various ideas about where Tarot cards come from, what they mean and how a deck of cards can possibly tell you anything about yourself. You’ll learn why it matters where the cards fall and why you don’t have to be a psychic to do a Tarot reading. There are actually two different types of Tarot readings. Question readings and Open readings. 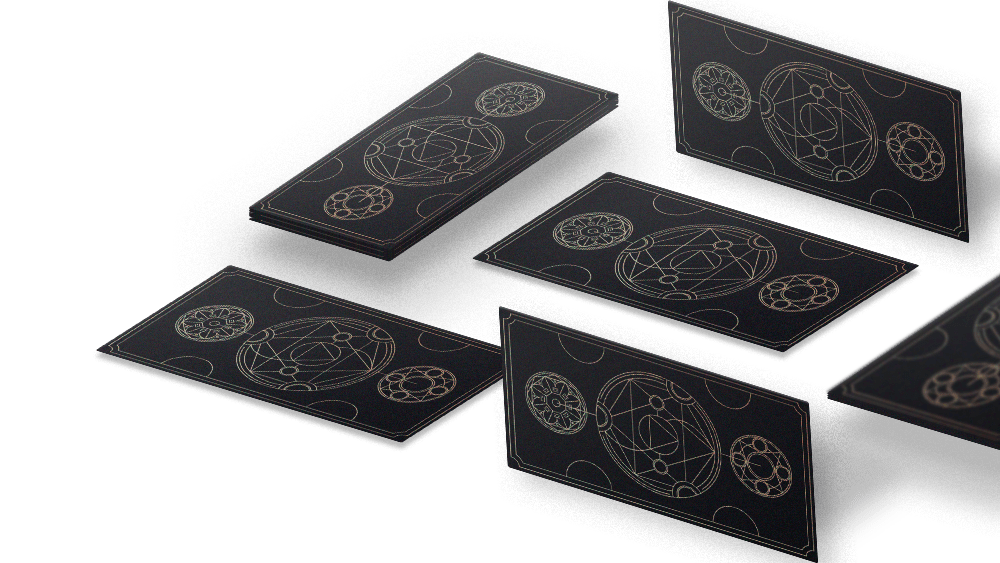 Open readings address the larger aspects of your life rather than a specific problem area or question. They’re usually done when you’re entering a new phase of life, such as getting married, graduating from college or starting a family. You can somewhat direct the reading if you have a general area you want to cover, such as your career or health, but that’s as specific as the direction gets.

In question readings, you are addressing a specific question. Tarot is not intended to answer specific yes or no questions. Most say it also shouldn’t be used to make decisions, but instead should be used as a guide to help you make the decision yourself. For this reason, the way a question is stated is very important. A Tarot reader and teacher, questions should:

Keep your options open: If you have the answer before the reading, then you’re not allowing the cards to guide your overall decision. Bunning gives this example: Asking how you could encourage your mother-in-law to move out, as opposed to asking how you can get along better with her, is narrowing the scope of the true question by answering it before you even get started.

Find the best level of detail: Your question should be focused, but not overly detailed. Rather than looking at one particular aspect of a problem, find a way to look more broadly at it. For example, rather than asking how you can make your home life less chaotic, ask how you can better balance kid schedules and adult schedules. That is a focused question. But do not go so far as to ask how you can coordinate baseball, soccer and Cub Scout schedules and still have family time — that’s too detailed. Only include the minimum level of detail needed in order to express what you want to learn from the cards.

Focus on yourself: If the reading is for yourself, make sure your question focuses on you rather than on someone else who you think may be the root of your problem. For example, asking why your son is experimenting with drugs is focusing on him, not you. Asking what role you play in your son’s decision to experiment with drugs brings the focus of the question back to you.

Stay neutral: In order to stay open to other points of view, your question has to be neutral and not convey a preconceived notion that your view is necessarily the right one. The cards can give you guidance if you ask for it. For example, asking why you’re doing more work around the house than your spouse isn’t neutral; asking how you can get more cooperation from your spouse when it comes to housework is neutral.

Be positive: Make sure your question is stated in a positive rather than negative way. Instead of asking why a specific event hasn’t happened, ask what you can do to help make that event happen.